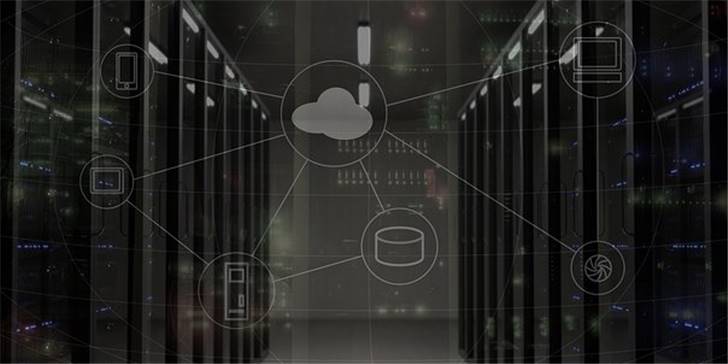 The City wanted to have two web services and two web controls built that would allow City staff to utilize the routing capability that is part of the Network Extension of ArcGIS Server. The City desired this utilization in the form of embedded controls in custom applications as well as the ability to call the web services from existing applications.

Great Arc, along with subcontractor Environmental Systems Research Institute (Esri), worked with the City of Naperville on the following tasks:

The data and workflow review took place in two parts. The first was to review the existing data that the City utilized at the time. Also, the various workflows and processes of Naperville staff were reviewed in order to build a data model with appropriate attributes taking into consideration the tasks that City staff perform on a daily basis. Once the data review and workflow process were completed, a new data model was built for the Transportation Network. The new model was then populated with existing as well as newly-created data in order to meet the routing needs of the City.

At the same time, Great Arc built two web services. These web services relate to Stop Optimization and Closest Vehicle/Facility Location functionality. They allow other applications to take advantage of the routing functionality offered by the ArcGIS Server Network Extension. Additionally, two web controls were built. The web controls also provide Stop Optimization and Closest Vehicle/Facility Location functionality. In this way, City developers are able to embed the controls in their own applications.