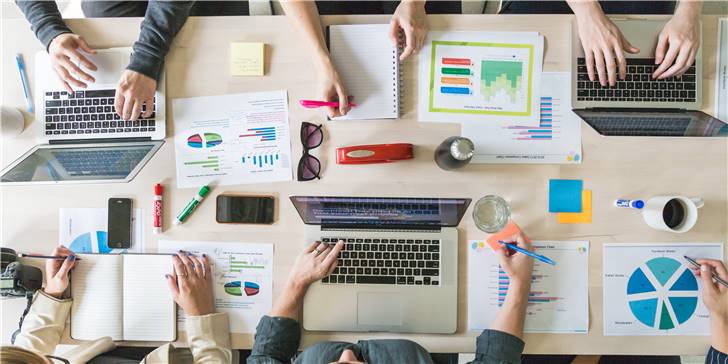 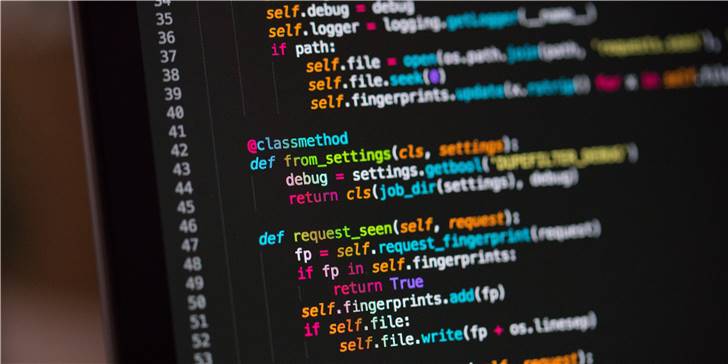 In 2003, CMAP established the Full Circle program to allow multiple community-based organizations to inventory neighborhood assets at the parcel level. CMAP created a series of web pages that could be viewed on desktop computers or on cellular-enabled Pocket PC devices. The Full Circle program continued through 2006. CMAP desired to re-open the Full Circle program in 2012. The existing web-based client application was no longer optimized for the current web browsers on desktop computers or on mobile devices. CMAP also wished to leverage the proliferation of smartphone devices in the consumer market to facilitate field data collection.

Great Arc designed and developed a suite of smartphone and web application clients. These clients leverage the databases and server-side code originally created by CMAP. All client applications employ a similar design and workflow where possible, minimizing the impact on the user who may switch between a mobile client and the web client. Adobe Flash Builder was used to create the smartphone applications. The Flash Builder project was compiled as an iOS application and can be run on iPhone and iPod devices. Additionally, the Flash Builder project was compiled as an Android application and can be run on Android phones and tablets. The web application was designed to run inside an internet browser application on a desktop computer and features all of the same functions as the mobile version. The application layout uses an “app” concept to keep the workflow similar to the mobile version of the application. A single HTML web page contains all of the controls. As the user progresses through the workflow, JavaScript code responds and loads applicable datasets and controls using AJAX. Since this is a public-facing web application, a large number of internet browsers need to be supported, including several versions of Internet Explorer, Google Chrome, Firefox, and Safari. jQuery is employed where possible to facilitate cross-browser compatibility.