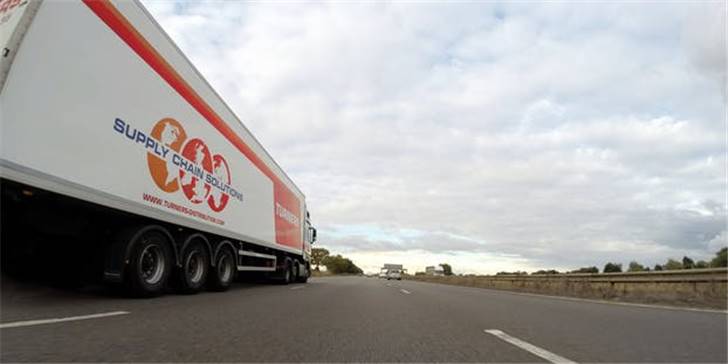 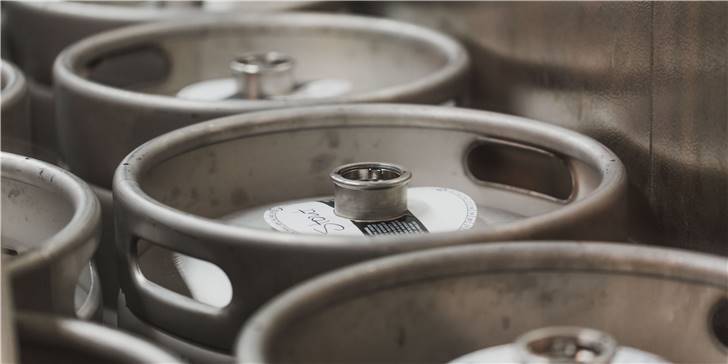 Constellation Brands was in need of assistance in creating a nationwide coverage of polygon features to represent wholesaler territories. Source data was in text-based legal descriptions for each of eighteen wholesalers. The resulting polygons would serve to identify the territories for customers and would also benefit other facets of the Constellation business analysis processes. Manual creation and attribute population for those features was proving difficult and time-consuming for in-house staff, so an efficient solution was necessary.

Great Arc created an ESRI ArcMap Extension application to assist with automating the territory polygon creation process. The workflow for this application began with the importing of text-based legal descriptions of the territories from Excel files, and the parsing of those legal descriptions to a format that could be systematically interpreted by the application. The user was then given the opportunity to review and modify these parsed descriptions as required. The application then validated the parsed descriptions, which included verifying that the features mentioned in the descriptions existed in the GIS data, such as specific roads, cities, and counties. Features found not to exist in the source data were either created by hand or incorporated via a separate Great Arc process to identify valid alternate data to use in territory creation. Once all missing data was added, all corrections were made, and validation was completed, the application then created the territory polygons and copied data from the Excel files to automatically populate the feature attributes, such as Distributer Name, Address, ID Number, and other information.

Additional tools were created in Python (arcpy) to allow for rapid and efficient maintenance of the data by Constellation personnel. These tools were incorporated into a custom toolbox for the client.